I've been speaking and writing about why it's a good idea to have an IMB implementation plan in place for quite a while, ever since the Postal Service set a final date to discontinue the automation discounts for Postnet coded mail. You will recall that the deadline was supposed to be May 2011 and has since been delayed indefinitely. But unless there is a major change in USPS strategy, supporting IMB will eventually be the only way for mailers to preserve their postage discounts. For many, the discounts are major factors in their ability to attract business, make a profit, or continue to promote mail as a critical communication channel with customers. That makes them pretty important.

Even before Postnet is discontinued, future promotions, discounts, and postage sales the USPS may announce could very well apply only to mail bearing the intelligent mail barcode. We've already seen this condition imposed. If you want to participate in new programs, you will likely have to get on the IMB bandwagon. The alternative is scary. If you're a mailing service provider and can't qualify for the incentives because you can only do Postnet, you could easily lose business to a competitor. And in house operations may lose volume to electronic communication channels if they can't mail at the lowest rates.

The unprepared may have difficult times ahead. I have a feeling that whenever the Postal Service decides to set a new ending date for Postnet discounts, there won't be a lot of warning. Since the original date will have already passed, it would not be unreasonable to expect most mailers who wanted to keep their discounts to have already prepared to retire their Postnet methodology. If your organization never got around to executing a conversion project, then waiting for the next IMB announcement is somewhat risky. There may not be enough time to line up the resources you need, get approval for software purchases, make envelope design changes, get through testing, or perform all the other tasks that need to be done.

If the mail received at my own home is representative, there are a surprising number of mailers that have yet to move to intelligent mail barcodes. I scanned all the mail I received in a recent 30 day period and discovered that 13% of the Standard Mail and 16% of First Class still had Postnet barcodes. I expected greater participation by now.
Unofficial Survey - Lots of Mailers Still on Postnet
PERSONAL MAIL ANALYSIS:
STANDARD MAIL
Full Service IMB - 52%
Basic IMB - 35%
Postnet - 13%
Full Service with CONFIRM - 25%
Basic with CONFIRM - 23%
Full Service with ACS - 4%
Basic Service with ACS - 0%

It is understandable why some companies might have delayed their IMB implementation. But I hope they have at least developed a project plan, identified resources to help them, and created a budget by now. Not doing so may result in uncomfortable and expensive situations. I don't know many commercial mailers who can really afford to mail at non-automation rates. Automation discounts have been baked into mailing expense structures for a long time. Those organizations that do not have work underway today may have to scramble at the last minute. That could be painful.

Mike Porter is an expert in Print and Mail operations and President of Print/Mail Consultants, an independent consulting firm that helps companies nationwide be more productive, adapt to change, and lower costs in their document operations. To stay up to date on postal developments and other document production issues, sign up for Mike's free newsletter at www.printmailconsultants.com or email him directly at mporter@printmailconsultants.com.

What is a Moblie barcode? And how can it help save on postage costs this summer? Next

Checklists: How to Integrate in A Print-Mail Operation
More From Mike Porter 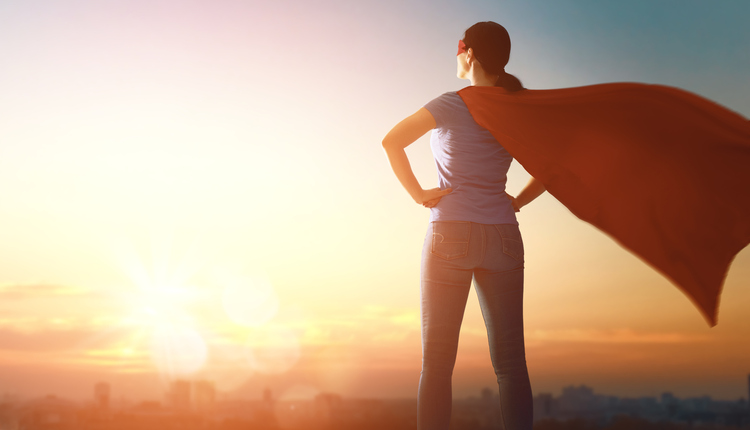 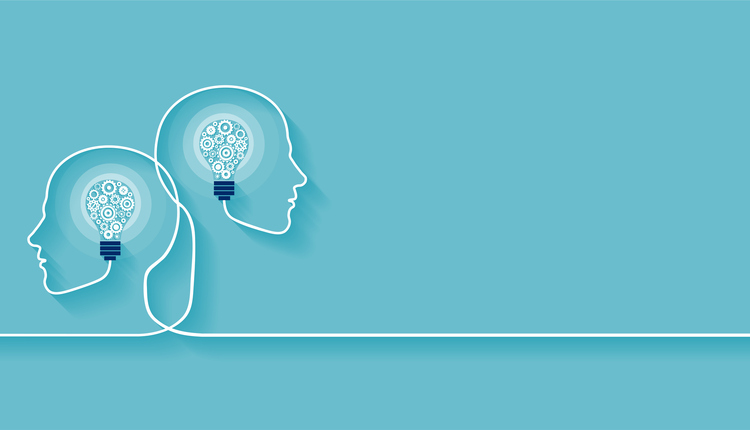 You’re Not in the Document Business Anymore

Make No Mistake, Mail IS a Critical Part of the Customer Journey