Moving Ahead with Move Update

Last month I discussed the ABC's of address quality. It all starts with using CASS Certified software, which should result in your addresses being complete and correct. But what can be done to ensure the address is current? That's where Move Update methodologies come in. Properly utilized, they provide a crucial role to your overall address quality strategy.

According to a 2006 study conducted by Christensen Associates, nearly 10 billion mailpiece are considered Undeliverable as Address (UAA) annually. Of that enormous amount, an estimated 75% are due to a move-related problem, with Standard Mail being the largest contributor at 63 percent.

As it costs the USPS nearly $2 billion annually to forward, return or dispose of this mail, it's no wonder the USPS now requires an approved Move Update method for Standard and First-Class Mail: To receive postage discounts, lists used for mailings in those classes must have names and addresses updated at least 95 days prior to the mail date. Failure to comply with this rule will result in either paying a sizeable penalty or having the mail denied at acceptance.

There are basically five approved methods by the USPS that enable Move Update compliance. Two pre-mailing methods correct the name and address before the mail is accepted: NCOALink, for processing a mailing list; and FASTforward, part of an inline Multi-Line Optical Character Reader (MLOCR) device. The three post-mailing methods are ACS, OneCode ACS, and Ancillary Service Endorsements.

In order to satisfy the Move Update requirement, the post-mailing options cannot be used as an initial method for subsequent mailings. For example, if you mail using a rented list, a pre-mailing solution will be required as you will likely be unable to verify an approved address-correction method has been applied prior to the mailing.

Many mailers and their agents seeking Move Update compliance choose pre-mailing NCOALink, which can be used as part of a just-in-time solution as an on-site process or via a licensed service, often integrated directly within your CASS certified software.

It's also very cost effective. For example, consider a Standard mailing consisting of one million pieces weighing 2 ounces each, and a typical address-correction match rate of seven percent. The various Move Update approved methods would yield the following results:

NCOALink at $2.00/thousand yields $200
(Average price for comparison only. Some vendors offer subscription pricing instead.)

While NCOALink can be very attractive, it's not without its downsides. The matching logic is strictly tied to obtaining a ZIP+4 Code; without it, you will be unable to decode the encrypted NCOALink data in order to obtain a Change-of-Address (COA) match. This makes your upfront CASS Certified process crucial to your Move Update strategy. To maximize your ZIP+4 and subsequent NCOALink results, make sure you work closely with your software vendor to understand what options, including advanced address resolution services, are available.

Failure to comply with USPS Move Update regulations will become very costly beginning in May 2009. From that point on, a Standard mailing deemed non-compliant for Move Update will be assessed a penalty of seven cents per piece for the entire mailing ($70 per thousand). First-Class mailings will be charged postage at the single piece First-Class Mail rate.

The United States Postal Service will use MERLIN to assist in determining compliance at the point of acceptance: An initial tolerance level of 70 percent accuracy will be established, with plans to review that tolerance level every four months. In addition, the USPS has announced that the first five detected address errors will not be counted in determining accurate and fair tolerance amounts.

In the end, Move Update is far more than just another requirement of the Postal Service. It's a valuable tool in the pursuit to reduce UAA mail and improve overall address quality. After all, timely, predictable, and ultimate delivery of the mailpiece is surely what all mailers are striving to achieve.
Christopher Lien is an Executive Vice President for BCC Software, Inc., a BÖWE BELL + HOWELL company. He has been active in the mailing industry for over 15 years. He has been heavily involved in industry associations such as the Association for Postal Commerce, the Mailing & Fulfillment Service Association, Alliance of Nonprofit Mailers and the IDEAlliance. 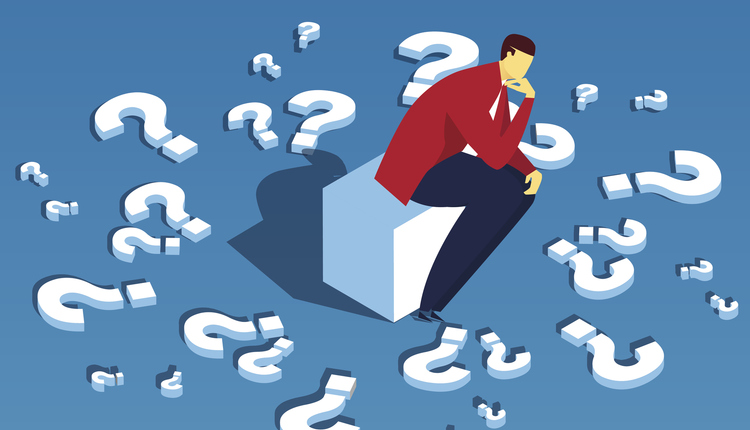 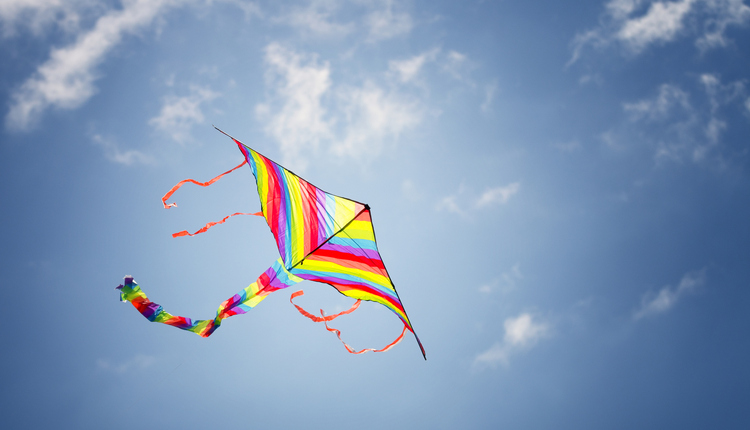 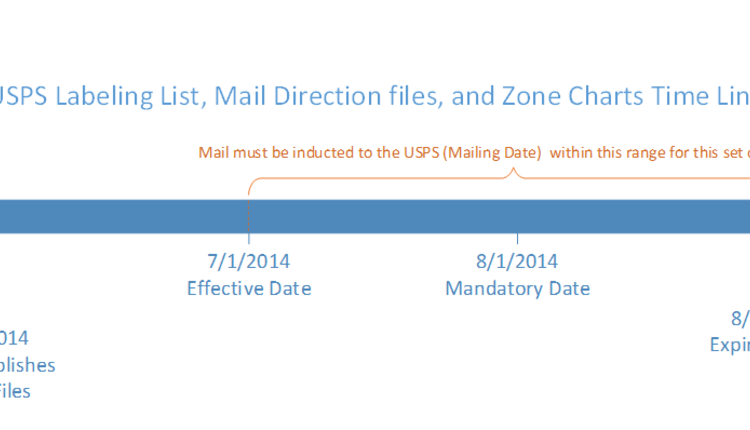