The United States to Remain in the Universal Postal Union

On Wednesday, September 25, in Geneva, Switzerland, an amendment was reached that would keep the United States as a member of the Universal Postal Union (UPU), despite prevalent industry expectations that the US would withdraw on October 17. This result is largely seen as a positive among postal experts, given the uncertainty that withdrawal would have caused the international mail community with respect to delivery networks and pricing.

The UPU is responsible for overseeing the policies, dues, and reciprocal relationships between various posts across the globe. The organization also sets technical and security standards to keep the international mail and small-package supply chain moving smoothly.

The question of withdrawal arose last October, after President Trump stated that the current UPU structure was unfair to the United States. The issue at hand was that of “terminal dues,” the rates that the 192 member countries pay each other to deliver mail within their respective borders. The terminal dues structure was set in the 1960s and was based on factors like a country’s then-current economic development. Countries like China, whose economy has grown substantially since the 1960s, still pay a significantly subsidized rate in comparison to the US. Critics of the United States’ relationship with the UPU note that this discrepancy means that it can be cheaper to send an item from China to the United States than it is for Americans to send packages within their borders. The explosive growth of e-commerce shipments only exacerbates the imbalance, as sellers from China are able to get their packages into the hands of American consumers at a fraction of the cost charged to domestic sellers utilizing the Postal Service.

The entire terminal dues structure is a classic case of good intentions that need to adapt to the current situation, notes Krishna Iyer, Director, Strategic Partnerships, ShipStation. “Historically, the framework was meant to promote trade for countries with developing economies,” he explains, “but the framework itself was developed over 50 years ago,” which doesn’t take into account the significant economic growth that has occurred in some of these countries since then.

The third-ever Extraordinary Congress of the UPU saw several options presented, but the “preferred US option" (according to Assistant to the President and Director of the Office of Trade and Manufacturing Policy Peter Navarro), which would have immediately set up self-declared rates for reimbursement, was rejected on Tuesday. The option that was adopted on Wednesday will allow the United States to set a rate for inbound shipments to be at a threshold of approximately 70% of domestic rates. “The rationale is that current inbound rates can potentially be much lower than [that of] domestic shipments,” Iyer explains. “Consequently, many believe that it puts domestic businesses and shippers at a disadvantage.”

The new rates will take effect in mid-2020, although some other nations may implement rates over a five-year period to ease the transition. Those countries that receive mail from the US will also be able to charge reciprocal rates for delivery of US mail and shipments within their borders. There is still some finalization that needs to occur with respect to ratification, but overall, this agreement “marks a major win for those concerned about dramatic changes to international postal rates and policies,” Iyer, who was in attendance at the Congress, shares. “A US pullout from the UPU would have meant a drastically changed landscape for international shipping, both outbound and inbound into the US.”

Stay tuned, as Mailing Systems Technology will continue to cover this issue as more information is available.

Amanda Armendariz is Editor, Mailing Systems Technology media, where she provides thought leadership on all segments of the mail industry. Follow her on Twitter @MailSystemsTech or email amanda.c@rbpub.com.

Passion: The Key to Success in the Workplace Previous
More from Articles

What Can You Do to Make Mail Better?

The State of the Industry, Part Two 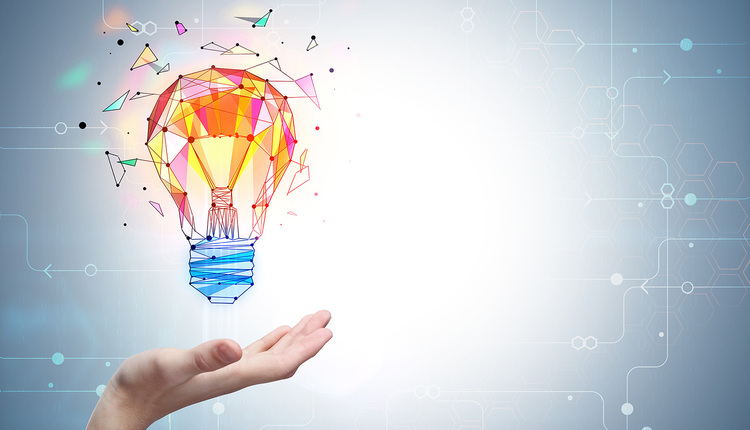 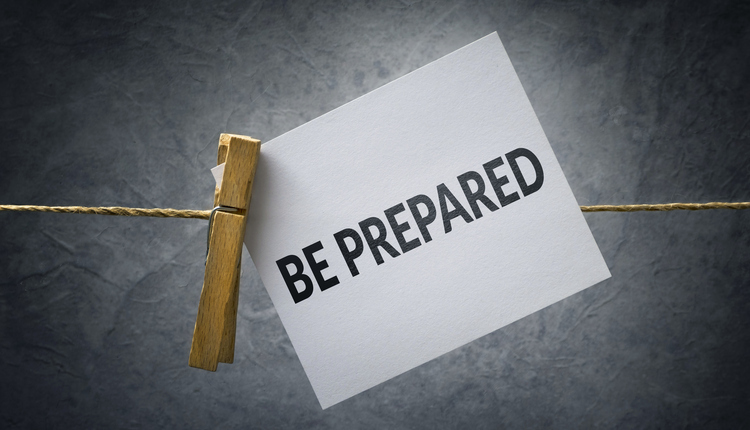 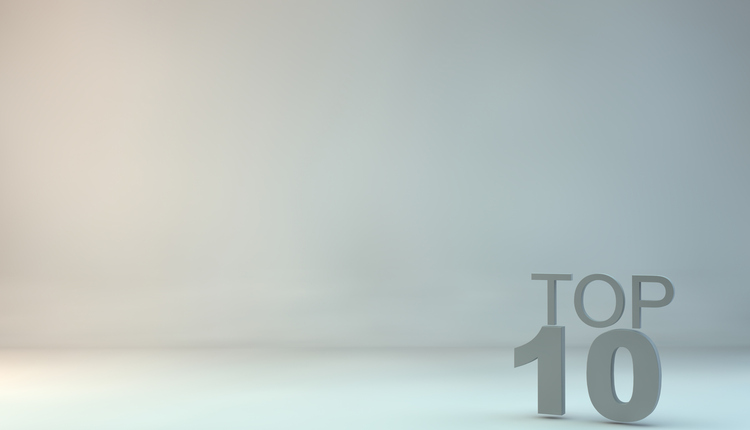