By Kim Mauch
On the surface, the recent load-leveling changes seem benign. USPS operations noticed mail carriers delivering significantly more mail on Mondays, causing increased overtime and other complaints. In an effort to cut costs, USPS took a magnifying glass to the mail entered at SCFs. Mail entered at an SCF between 4 PM on Wednesday and 4 PM on Friday would need to be delivered by Monday to meet the service standards. This mail entry window was longer than most delivery days, so USPS wanted shift the days just a bit, so only mail entered before 4 PM on Thursday would be guaranteed for Monday delivery.

Starting the project: MTAC Similar to the start of other industry-impacting changes, a workgroup was created through the Mailers Technical Advisory Committee (MTAC). USPS presented the problem of too much mail on Mondays, and key representatives from across the mailing industry were asked to participate. Early on in the meetings, it became clear that there was a disconnect between the assumptions made about mailer behavior and the reality. USPS noticed that a large percentage of SCF mail was entered on Friday, close to the 4 PM cutoff time for Monday delivery. They assumed this was due to mailers and mail consolidators holding mail at their plants until the end of the week and then shipping. Mailers stated that this was not the case. They entered mail on Friday specifically to ensure it was delivered on Monday, to link mail delivery with in-store promotions and other activities. This misunderstanding was quickly disregarded, and the new proposed delivery schedule took the main focus, with both sides agreeing that a test of the new standards would be necessary.

The Jersey Test The USPS test proposal schedule and methodology was introduced to the MTAC workgroup in summer 2013, and a two-week trial was scheduled for September. While industry workgroup participants continued to express concern about the methodology and length of the trial, USPS pushed forward with the test at the South Jersey Processing and Distribution Center (P&DC). Initially, USPS suggested that mailers in the test area not be notified to ensure a clean test. After industry pushback, mailers received a letter notifying them of the new schedule, weeks before the test was performed.

After the test, USPS surveyed their employees, and unsurprisingly, their response was positive. From the USPS perspective, there was a reduction of over 30% in overtime, and carrier volumes were more consistent throughout the week. Mailer impact wasn't as closely measured.

While this was a good initial test, the industry requested additional testing to consider small changes to the program that USPS was already proposing. Rather than continuing work through MTAC, USPS abruptly closed the MTAC workgroup in late 2013.

Making the Case to the PRC Despite industry feedback that the test was too short and did not account for many variables, USPS sent the load-leveling change proposal to the Postal Regulatory Commission (PRC) for an advisory opinion, and announced plans to implement in spring 2014. The PRC stated that the test results did not contain enough information, and that additional analysis was needed. The PRC analysis closely mirrored the concern expressed through the MTAC workgroup.

Additional week-long tests were performed at sites across the country; however, no formal announcements were made, nor were results shared, to the now-disbanded MTAC workgroup participants or to the industry at large. These tests did not account for the concern mailers had regarding the necessary test length to measure mailer impact.

USPS then announced a nationwide delay in implementation, but only by a week, with no changes to the methodology.

Looking to the Future After the implementation of load leveling, USPS continued to communicate additional changes to the industry. The most drastic of these was an announcement that mail would be held not only at the SCF, but also at delivery units. This made the last scan event out of the SCF unreliable when calculating the delivery date, a key feature of Informed Visibility. Additional scans and processes were proposed to shore up the gap in information, creating more cost for both USPS and the industry.

In retrospect, it seems USPS had an agenda before the creation of the MTAC workgroup and was determined to implement these changes regardless of industry feedback. Mailers have expressed the need for consistent processing to time their mailings, and prefer early-week delivery for certain mailings. Despite this feedback, USPS charged ahead. Even the PRC advisory wasn't able to sway them. This calls into question the purpose of MTAC, especially when feedback garnered from the industry is swept aside in favor of a predetermined agenda. It appears USPS has lost sight of a business's most important asset - the needs of their customers. 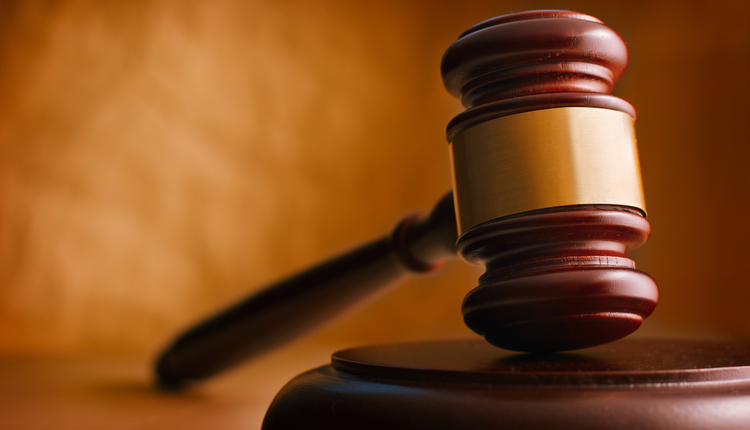