Rate Cap Interpretation In Dispute At PRC, & Other Industry News

When a Postal Service attorney sent an October 6 letter to the Postal Regulatory Commission requesting "the exact amount of authority that is currently available to the Postal Service to adjust rates under the CPI-U price cap," yet another potential rate increase controversy was triggered.

The question from the Postal Service appears to have been prompted by comments made when the Postal Regulatory Commission on September 30 announced its decision to reject the Service's exigent rate increase proposal. The uncertainty about how much Consumer Price Index unused rate authority is currently available to the Postal Service results from a period of deflation since the last CPI rate increase computation.

With the question posed by the Postal Service unresolved, the Affordable Mail Alliance moved quickly to offer comments to the Postal Regulatory Commission within the seven days provided by Commission rules. And to be sure the Commission was aware that the comments were coming, AMA representatives contacted Commission staff and told them.

The difference to mailers is significant. If the Commission's General Counsel letter-ruling is allowed to stand, mailers would be subject to "approximately $360 million per year in extra postage and fees compared with the computation of the price cap formula that AMA and the Postal Service believed was in effect until recently."
"Maintaining the integrity of this structure requires that the price cap reflect periods of deflation as well as inflation. Recognizing increases in CPI, while disregarding the additional unused rate authority' accrued under Rule 3010.26(c)(2) whenever its value is negative, would allow the Postal Service to ratchet up its prices over time faster than inflation by refraining from rate adjustments following intervals of deflation."
"Moreover, postal price levels inflated by the use of an excessive rate adjustment factor would become the base rates for future price cap adjustments; hence, the original overcharge would recur in perpetuity (and would be inflated to reflect future change in the CPI.)"
Additionally, the Affordable Mail Alliance pointed out that "the divergence between postal rates and the CPI would tend to widen over time. Recurring periods of deflation are not unlikely in the current economies of the United States and the world. If the economy alternates between periods of inflation and deflation that leave the CPI roughly flat, selective timing of CPI-based price adjustments could result in postal price increases substantially outpacing inflation over time."

Since the Affordable Mail Alliance comments were filed with the Postal Regulatory Commission, the Bureau of Labor Statistics released its CPI-U (seasonally unadjusted) value for September 2010. The latest value is 218.439, up from 218.312 for August 2010. This raises the trailing 12-month average from 217.163 to 217.369.
This change means the unused rate increase authority based on just a 12-month look back increases from 1.477% to 1.685 %. However, based on the look back all the way to December 2008 as advocated by the Affordable Mail Alliance, the unused rate authority increases from 0.873% to 0.969%.
Major Decline in Donations to Large Charities
The Chronicle of Philanthropy has reported that the nation's largest charities in 2009 experienced the biggest decline in donations since The Chronicle started its tracking system two decades ago. Overall, the big charities saw donations drop by 11% for the year.
The drop is donations to the 400 largest nonprofit institutions included in the survey was nearly four times as great as the next biggest annual decrease in 2001, when declines averaged 2.8%.
In total the 400 nonprofit groups raised $68.6 billion in 2009. The median amount raised by the nonprofits was $98.9 million, down from $105 million in 2008.
Notable drops in donations included the Salvation Army, down 8.4%; Food for the Poor, down 27%; the Y, down 17.2%; Pew Charitable Trusts, down 14.1%; Save the Children, down 25.8%; and National Multiple Sclerosis Society, down 14.2%.
Unfortunately, nonprofits in the survey say things are not expected to be much better by the time 2010 ends. Of the nonprofits surveyed that provided projections for 2010, the median change predicted was an increase of just 1.4%.
Resolving Postal Issues Next
What's Next? A New View of Exigency Previous
More from Articles 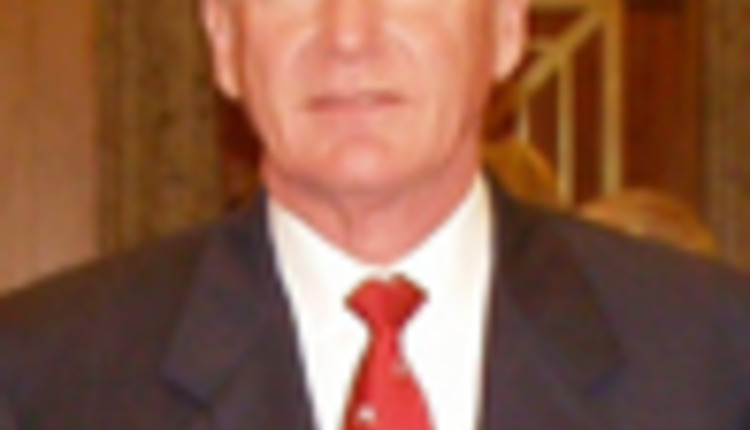