The Growth of IMb

By David Robinson And   Kevin Conti

Adoption of the IMb is growing, albeit at a slower rate than the USPS would wish for. To encourage the continued growth in IMb adoption and more specifically, full-service adoption, (since there is no scheduled retirement of the POSTNET barcode), the USPS is re-enforcing its determination to enhance the value of the IMb. As noted previously, one of the ways that the USPS plans on enhancing the IMb value is by providing scan data, free of charge, to full-service mailers. The scan data to be provided is: IMb piece scans, IM tray scans, nesting information and IM container scans. For Basic IMb users and at a nominal charge (TBD), IMb (Planet Code?) and a full suite of scan data options are being considered. Another way of encouraging adoption is that all future mail incentives and promotions will require mailers to submit electronic documentation, or, perhaps, to fully comply with full-service IMb requirements. The QR Barcode discount is an example of where eDoc is required, which may have the added benefit of driving more Standard Mail adoption to full-service IMb since (since meeting eDoc requirements gets mailers further down the path of full-service).

At NPF, the USPS reported that for the first six months of FY 2011:

At NPF in San Diego in April, the USPS stressed the value that the full-service IMb offers them in the visibility of mail as it's being processed throughout the postal processing facilities. This provides them with unprecedented diagnostics capabilities to determine any delays in the processing of mail, which can also be used in determining the impacts of changes in the postal network. In addition, the USPS is really listening to the concerns expressed about the full-service onboarding process, which included inconsistencies around the US in critical entry times (CETs) and critical access times (CATs). As a result, national CETs and CATs have been established that will be used to determine the Start-the-Clock (STC) times for Service Performance Measurement.

One of the recent announcements by the USPS was the development of a Mail Preparation and Data Quality Dashboard which was said to be made available for pilot in June of this year. The dashboard will provide customer specific feedback on mail data quality (full-service eDoc quality warnings and errors), start-the-clock (start-the-clock exclusions), mail acceptance verification (manual and MERLIN mail preparation verification) and address quality (Move Update verification on MERLIN).

To update on Seamless Acceptance (SA), there is an MTAC Workgroup (143) created to determine the value of SA and the metrics to track its progress and success. An example of SA is the eInduction (also known as eDropship), which is available in November, 2011.

As we've been writing about for the past year or so, the vision of the USPS for SA is to be able to monitor the overall mail quality and deliverability (to include barcode and address quality, move update compliance, etc.) and provide mailer specific feedback. It's not too much of a stretch to think that the USPS will eventually use this system as a means of taking back discounts for pieces that do not meet established requirements. Given the 2010 update to the Christianson and Associates Study, which showed that the USPS spent $1.3B on Undeliverable as Addressed (UAA) mail, it would seem that the USPS may see this as the new frontier in the battle against Undeliverable as Addressed (UAA) mail. Again, stay tuned.

Trying to Lower Shipping Costs but Getting Nowhere? Next
Justifying Resources: An Ongoing But Winnable Battle Previous
More from Articles

Selecting the Right Inserter for Your Operation 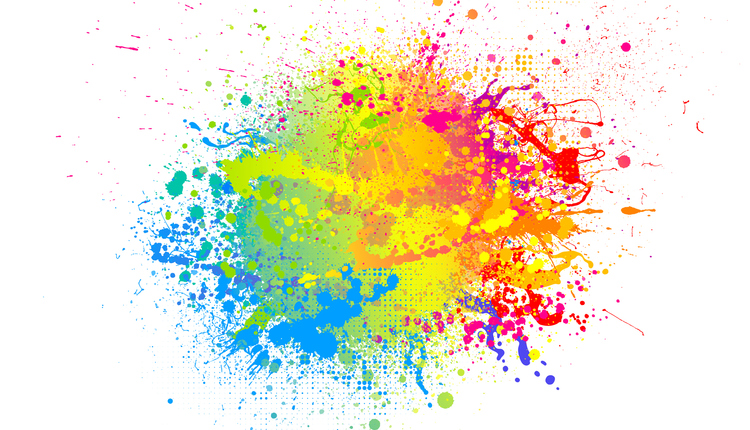 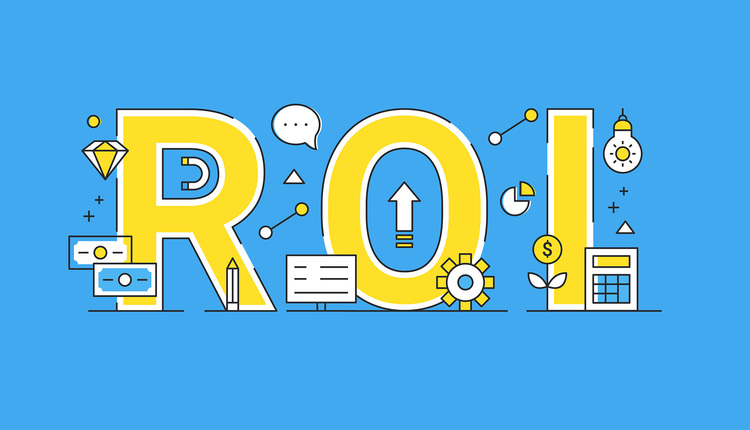